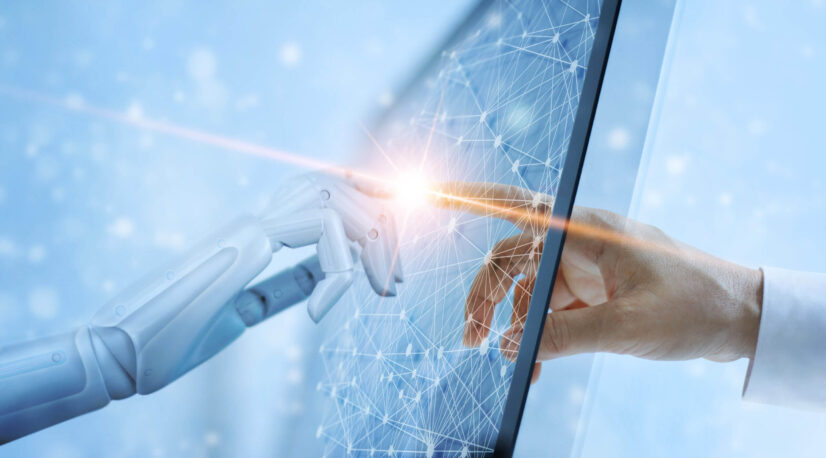 Approximately 40% of employees worry “about losing their jobs due to automation.” Workers fear that technological inventions, such as self-ordering kiosks and contactless ordering systems, will replace them.

Though unemployment is a valid concern, it is a misconception commonly associated with automation. The implementation of technology in businesses does not substitute employees, it compliments them. Automation works with, not instead of, employees to ensure responsibilities and tasks are effectively and quickly completed. The innovative technology also positively impacts workers because it leads to the development of new jobs.

Automation refers to the process of using technology and machines, rather than humans, to complete, monitor and control procedures within an organization. The goal of automation is to “boost efficiency and reliability.”

Why automation does not lead to unemployment?

The use of self-ordering kiosks, contactless ordering devices and more benefits, rather than harms, employees. Here’s two reasons why:

In today’s day and age, technology is the driving force of innovation — automation has catalyzed vast change in the global economy. However, many employees fear such transformation and argue the use of technology in businesses leads to high rates of unemployment.

Nevertheless, data shows otherwise; automation actually generates new jobs. For instance, in the United States alone, 33% of new jobs currently offered are for “occupations that did not exist 25 years ago.“ Additionally, by the end of 2022 artificial intelligence is projected to develop over 58 million new jobs, a staggering number which epitomizes automation’s positive effect on the workforce.

Although many fear otherwise, technology will never be able to fully replace human beings — less than 5% of jobs are 100% automatable. Most organizations will implement automation to work with, not without, employees.

For instance, CaliBurger, a fast-casual chain located in southern California, has implemented automation into its daily operations. The brand created Flippy, a collaborative robotic kitchen assistant that flips and cooks burgers to perfection. However, Flippy does not work alone. The robot works alongside employees who perform unstructured tasks that are too complex or unpredictable to ever be automated. Essentially, Flippy’s capabilities, like any automated system, are limited to simple processes. Thus, human labor will always be needed because employees, unlike technological systems, can perform hard jobs that do not follow a pattern.

Automation is the future of every industry. Many people believe this reality and think technology will result in unemployment. Rather, automation is truly an employee’s “best friend” — technology creates new jobs while also streamlining employees’ responsibilities.