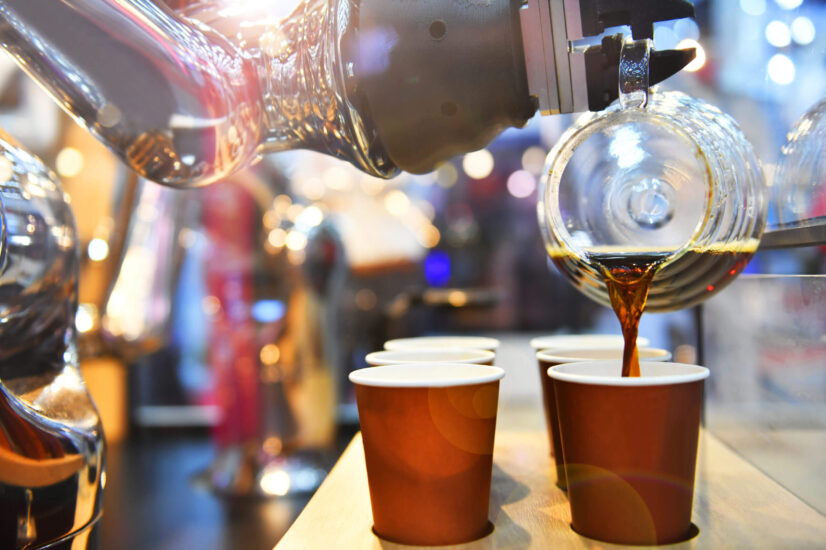 What Happened to Café X?

Café X took the coffee world by storm with the launch of their entirely automated espresso bar, leading many to wonder if their product was the beginning of the end for baristas. Now, six years after its founding, the company has announced that its three locations in San Francisco will close, leaving them with only two shops remaining in the San Francisco and San Jose airports. What happened to this promising robot that was expected to revolutionize the coffee industry?

It seems Café X has intentionally shifted its business model to operating in airports as opposed to a traditional location-by-location expansion through cities or a city. According to Axios, the CEO of Café X, Henry Huang, told them, “locations were running ‘prototype’ machines that were designed to help the company better understand customer behaviors“. While Huang claims the locations were tests, some speculate the locations failed because humans just aren’t ready to be served by robots. In truth, the locations’ closings were likely a mix of both explanations.

Reviews suggest that the actual coffee served at Café X was not the catalyst for closing stores. The café sourced their beans from high quality, third wave coffee roasters like Ritual, Equator, and Intelligentsia, so if ground and brewed properly, the coffee should have been good. Pricing was not an issue as a lack of labor costs allowed Café X to serve their coffee for comparatively less money than most San Francisco coffee shops. Customers also appreciated the ability to switch to an alternative milk for free as well as being able to select specialty latte flavors like matcha and chai. While it appears that the coffee sold was of high quality, it was not enough to win customers over from traditional coffee shops.

This may be because Café X arguably sells a product while traditional coffee shops sell an experience. Many people enjoy talking with their baristas or asking them questions about what coffee to order. A coffee professional should be able to do a better job explaining the difference between filter coffee and espresso or the origins of a specific bean than a robot. In addition, shops provide a community environment that many people like to use for studying, reading the newspaper, or catching up with friends. The Café X locations that had sitting areas are the ones that closed, so they are no longer able to offer this type of atmosphere. Traditional coffee shops are also able to offer more drink options like regular filter coffee, pour over, and cold brew whereas Café X can only make espresso drinks. The versatility and atmosphere of traditional coffee shops make them too valuable for Café X to overtake.

While Café X may not be able to compete with traditional coffee shops in cities, airports provide a perfect place from them to grow. Most United States airports contain little to no coffee options for people in search of a drink that isn’t from Starbucks. As a result, the quality of coffee being served within the confines of an airport will be lower, on average, than in a city like San Francisco that has more third wave coffee shops than it can handle. Therefore, assuming the coffee from Café X is as good as reviews suggest, it will be a premium option among airport coffee shops. In addition, airports render many of the pros of traditional coffee shops worthless as customers would rather sit at their gate than in a shop. Without the need to create a holistic coffee experience, Café X should be able to easily become a premium airport option due to its ability to offer high quality espresso drinks quickly and at a relatively affordable price tag. While it seems like a Café X won’t be popping up on street corners anytime soon, this automated coffee business has seemingly found its niche and still looks to be a promising player for the future of automated food service.