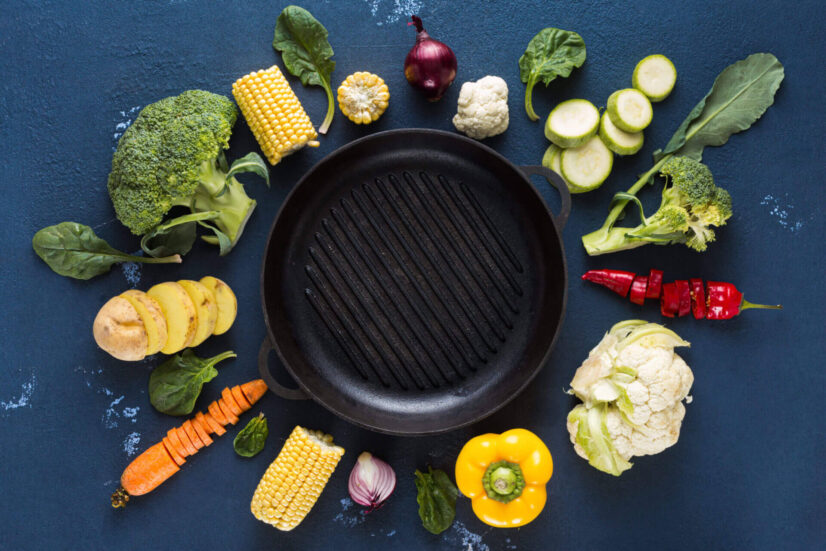 The beefy Fritos burrito. The double decker supreme taco. The jalapeno popper quesarito. These are just three of the inventive creations put out by Taco Bell’s famed test kitchen in its many years of operation. While Taco Bell is particularly notable for its intricate menu items and willingness to combine any set of ingredients together, a recipe test kitchen is a feature of every fast-casual restaurant chain today. The concept is simple: Chefs experiment with recipes to see which ones are a hit.

As the restaurant industry rapidly evolves due to technological advances, one of the questions that is yet to be answered is whether recipe development is next on the horizon for automation technology. Will test kitchens in the future be ran by chefs with penchants for experimentation, or will they be replaced by machines that can predict desirable combinations of ingredients?

The answer to this question is complicated. On the one hand, it would be extremely impractical to automate every aspect of the recipe development process. At the very least, it’s necessary to have test audiences taste the food and provide feedback. On the other hand, there is a case to be made that machines could improve the process and produce high-quality recipes that can be made simply and cost-effectively.

This case is best made by shifting our thinking of recipe development. Instead of viewing it solely as an experimental process – which it certainly is, when humans do it – it can be viewed as an optimization problem. What does that mean?

An optimization problem is an opportunity to break something down into its component parts and ask what can be improved here? In the case of a recipe, we can view the steps that factor into development as variables. A good recipe will consist of flavors that complement one another – that’s one variable. Another variable is the cost of the ingredients. A final one to consider might be that the kitchen staff should be able to easily prepare it. In other words, when we ask what can be improved in the context of recipe development, we are really asking how can we make a recipe that tastes good, costs very little to make, and can be prepared quickly? Because machines can test variables, it makes sense to use them to solve the problem that is presented. We should therefore think of automation as an optimization solution.

To understand this in greater detail, think about the way a recipe is developed. Test kitchens know that recipes tend to suffer when they have the wrong ratios of different flavors. Perhaps the sauce could be improved if it were less sweet, or the sandwich could be improved if it were less salty. Whatever the issue is, the flavor palette can be improved by optimizing the ratios of the different ingredients. Machines with computing capabilities are perfectly equipped to solve a problem like this. With the addition of artificial intelligence, they might even be capable of making more leaps than simply determining a desirable flavor palette.

Beyond developing desirable flavors, machines can calculate the prep time taken during each step of the process and search for ways to accomplish it faster. That keeps the kitchen moving quickly at restaurants, especially during peak hours. A test kitchen also knows that some recipes are more expensive to make than others. If ingredients can be substituted for one another to produce menu items that are cheaper to make, then you save expenses in the long run. These are just a few examples of how the components of a recipe can be broken down into variables of an optimization problem for machines to approach.

At the end of the day, there will always be space for experimentation with recipe development. Cooking can be an art form, and automation cannot replace that. However, restaurants will soon realize the benefits of adopting hybrid-models of recipe development – models that combine machine optimization with human experimentation. There is nothing wrong with having a human-ran test kitchen, especially if you are Taco Bell; it’s such a selling point! But if machines are capable of creating great-tasting, cheap, and easy-to-make recipes that sell at your restaurant, you would be remiss not to consider it.

REQUEST A DEMO
GET SUPPORT