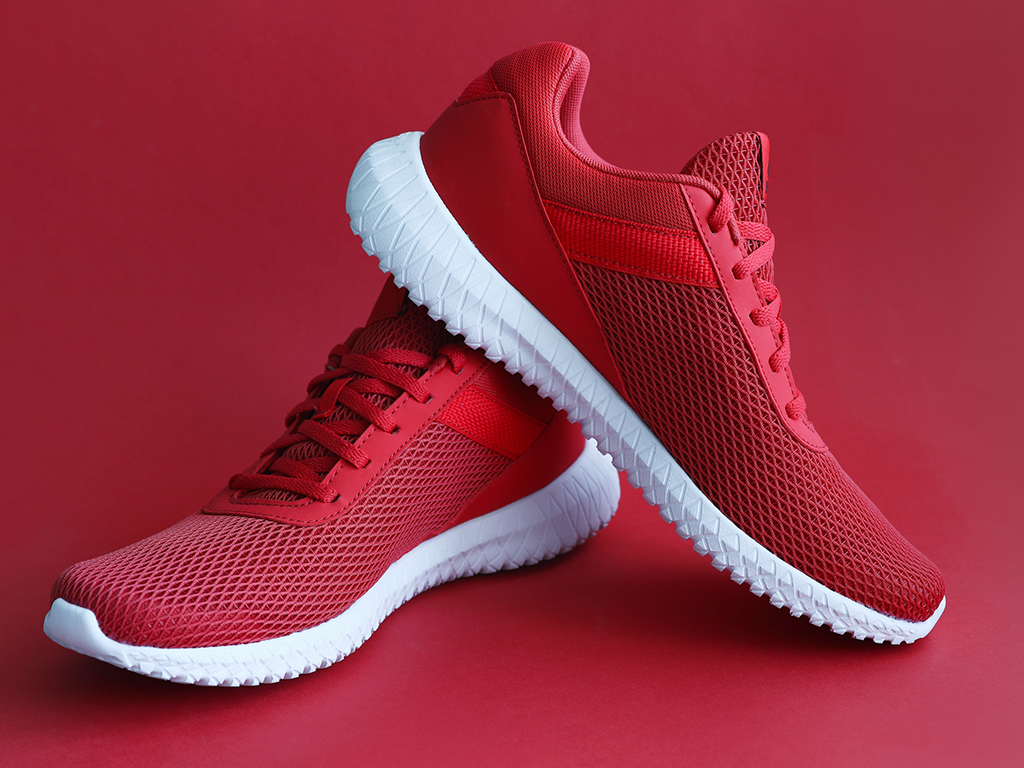 The Draw to Limited-Edition Items

It’s 9:55 am on a Saturday morning. You’ve been waiting several months for this limited-edition pair of shoes to release. Your fingertips flutter above the keyboard, anxious to be the first to purchase them. The sound of your heart acts as a war drum, while your eyes unblinkingly stare at the clock in a vain attempt to speed up the minutes.

The shoes drop at 10 am, and you know there’s only perhaps several minutes until they’re sold out. Sweat furiously slides down your temple — there’s a minute left! All those extra hours you worked in order to afford these $400 shoes seem worth it to you now, and you’re fixated on your laptop screen, ready to act in 30 seconds.

Does this scenario seem familiar to you? If not, many people can relate to this experience of anticipating the release of a limited-edition item. Odds are the item looks trendy, feels lavish, and reeks of luxury. To some, this sounds irresistible, but there’s more behind these surface-level factors.

Why are people so drawn to limited-edition items?

We’ll approach this question from a psychological perspective. Before delving any further, though, let’s examine the semantics behind the words “limited edition”.

According to the Merriam-Webster dictionary, the words “limited edition” are defined as the following: “an issue of something collectible (such as books, prints, or medals) that is advertised to be limited to a relatively small number of copies.” When using the words as a noun, the duo exists without a hyphen, but when used as an adjective to describe a noun, it becomes hyphenated.

With this basic understanding, we can now proceed to examine the impact of word choice. When businesses market their products with the label “limited edition”, you may have certain associations attached to the words, which then transfer to your perception of the item. Labeling to elicit specific associations attached to the word(s) is intentional, but not just for those reasons.

“Some words tend to occur in a certain context and that context bleeds into the word’s meaning,” David Hauser, a doctoral candidate in the U-M Department of Psychology, said. “Those same words can frame our judgment.”

Keep this in mind the next time you feel a certain emotional response toward an advertisement for a limited-edition item. What words did they include? If you closely examine the language, you might be surprised at the precision behind the word choice.

But, how do these word choices affect us? Let’s dig deeper.

Word choice affects our perception. Specifically, for businesses, word choice impacts our value perception of a good or service. In an article from the Journal of Business Research, researchers studied consumer perceptions toward luxury items and distilled the following prominent factors of value perception: usability, uniqueness, quality, and social values.

While luxury items and limited-edition items aren’t always the same, they’re synonymous, and often, they overlap. What this research confirms is that typically people purchase limited-edition items to use them (regardless of frequency) because they’re made well and to highlight their own individuality and social status by owning an exclusive item.

This makes sense — people like expressing themselves. However, why should people choose limited-edition items as their way of self-expression?

The answer: the scarcity heuristic.

Resurfacing the limited-edition shoe scenario, when there’s only 100 pairs of shoes in stock, people will jump online or wait outside a store location for hours because they perceive the item to be that much more valuable and exclusive, since only 100 people can claim they own that pair.

This exclusivity, in turn, boosts one’s sense of individuality. If you don’t think individuality significantly impacts people’s purchasing decisions, remember that uniqueness is one of the four prominent factors in luxury purchase decisions. In fact, researchers from Cornell University found that people’s need for uniqueness increased as the scarcity heuristic and value of an item increased.

One reason to explain this consumer behavior is fear of missing out (FOMO). FOMO is the psychological experience of feeling socially excluded from an actual or perceived social activity or group involving other people. Everyone wants to feel included — especially in what they deem as an exclusive group. This desire, coupled with the values of uniqueness and social value, prompt many to purchase limited-edition items, rather than other goods or services.

So, the next time a brand drops another pair of limited-edition shoes, think about how their marketing is persuading you to purchase them before you spend $400 on a pair of shoes.

Sign up to be notified of new industry trends, blogs and GRUBBRR news.

PreviousEscaping the “Retailpocalypse”
NextWhy is Wendy’s Twitter Presence Such an Asset?

Sign up to be notified of new industry trends, blogs and GRUBBRR news.