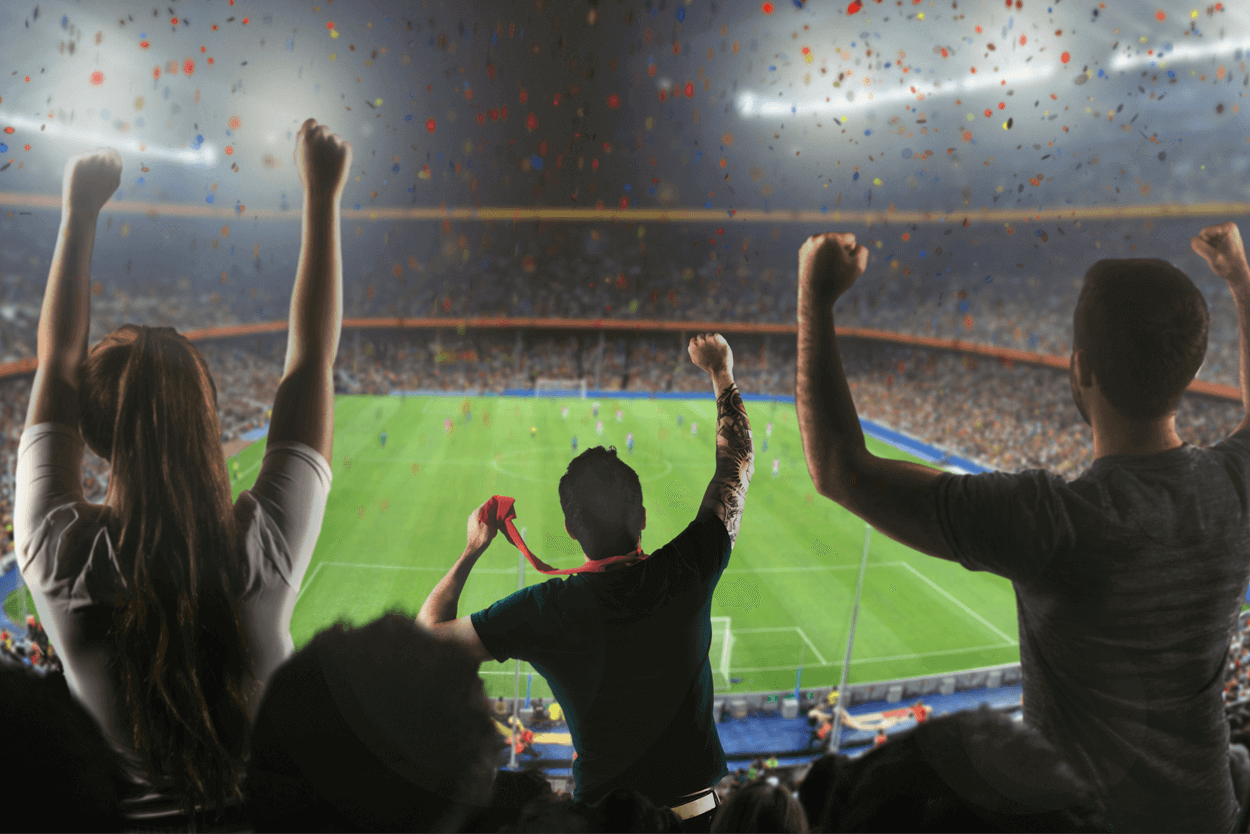 As restrictions regarding the COVID-19 pandemic become looser, sporting events are more primed than ever to make a comeback. Recent developments from the NBA, MLB, NHL, and NFL suggest that major sports leagues will have or finish their seasons, allowing fans watching the rerun of last year’s Super Bowl on ESPN 3 for the fourth time during this pandemic to rejoice. The MLB has announced that its season will start by July 24th while the NBA will resume its season a week later, on July 31st. College athletics, specifically football programs, seem to be headed in a similar direction with multiple schools starting summer training this month. Despite the concern of student athletes already testing positive for COVID-19, all signs still point to the imminent return of sports, we are left to wonder: Will there be fans in the stands?

Some leagues that were halted mid-season, like the NBA, are favoring an approach to finishing their season that doesn’t involve live fans. On the other hand, prominent figures from the NFL have stated their desire to have full stadiums and a full season. Colleges are trying to meet somewhere in the middle with rumors of allowing about 20,000 fans into games at powerhouse football schools like the University of Michigan. Every league will do their best to salvage any attendance they can as games with no fans could cause a multi-billion dollar fallout. If stadiums are to be responsible and prevent the spread of COVID-19 at these events, they need to make a few major changes to their policies and take as many precautions as they can.

The most important guidelines for stadiums to enforce are the ones from the Centers for Disease Control and Prevention (CDC). It is imperative that fans wear masks and practice social distancing to avoid putting themselves and others in danger of contracting the coronavirus. Additionally, fans’ temperatures must be taken at the gate, with no admission for people showing even the slightest symptoms. The stadium also needs to minimize the amount of personnel in the stadium that could directly interact with fans, such as concessions workers. A self-ordering kiosk would allow fans to order and pay for their food or beverage without touching even one other person. While these changes would make for an unprecedented fan experience, their implementation would be better than not having an opportunity to attend games at all.

When applied in unison, these regulations should hinder any opportunity for the virus to spread so long as they are followed closely. One break from a stadium’s comprehensive plan or failed oversight will greatly increase the risk of spreading COVID-19 and the enduring ramifications that come with that. Sports fans want to be able to watch their favorite team from the stands again, as nothing can compete with the atmosphere and overall experience of a live sporting event. Luckily, thanks to the hard work of the leagues and individual stadium crews, it looks like they’ll be able to sooner rather than later.