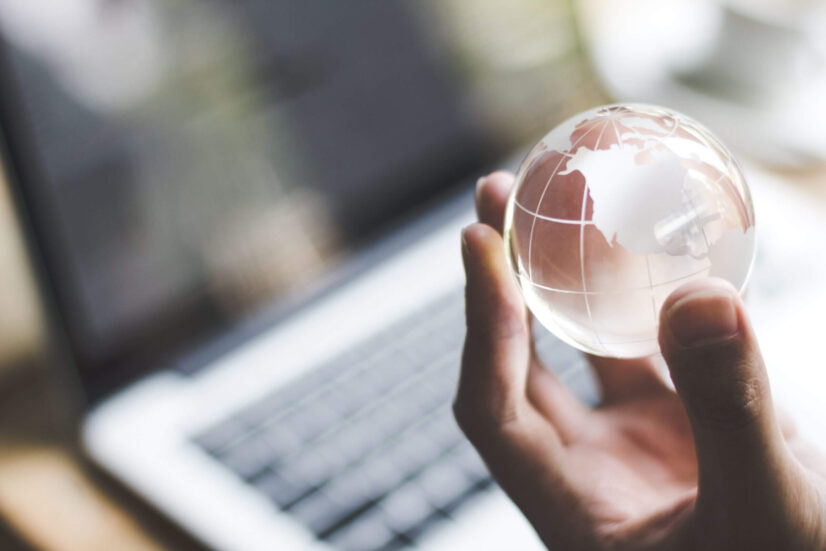 Anybody who has gone to McDonald’s in multiple countries knows that the menus vary. Sometimes, the same products are marketed under different names, but most of the time they’re serving totally different items. For example, McDonald’s in India offers items like the “Chicken Maharaja Mac” and the “McSpicy Paneer”. These items’ flavors and marketing strategies make them popular in India, but they are unlikely to achieve the same success in America where beef is considered the standard meat for burgers and paneer is not a known commodity.

The reason for offering different items in different locations is to appeal to the local market. Other massive global brands like Fanta and Lays do this as well with their products, allowing them, as foreign brands, to look less intimidating and provide, in many cases, a more culturally appropriate product. Country borders are not the only geographical ways to separate cultures from others. Various states, cities, towns, regions, etc. have their own unique cultures that can allow companies to benefit from appealing to these localities if they are willing to put in the work to learn about them.

However, there’s a fine line to walk when attempting to adapt and appeal to an unfamiliar culture. Musicians struggle with the line of cultural appropriation whenever they try to experience a new music tradition. As a result, many of them travel directly to the cultural source to ensure they are learning an authentic version of the tradition they hope to perform and share. The most famous example of this style of culturally immersive learning was when Beatles’ guitarist George Harrison went to India to learn from Pandit Ravi Shankar, a sitar master. Harrison then took his newfound knowledge of Indian classical music and applied it to the Beatles’ music, leading to songs like “Love to You”, “Within You, Without You”, and, most famously, “Norwegian Wood”. National brands should take a similar approach when researching a new culture and go straight to the source to ensure their fusion products will be successful and appropriate.

Most restaurants are not looking at expanding internationally, but they should still use the idea of adapting to local tastes to boost their brand within their country. Chipotle, for example, could offer a barbecued meat like brisket on their burritos in southern states with rich barbecue traditions. Not only will local customers be intrigued by the new, relevant product, but visitors will want to try it because they are unable to try the same item at their local store location. It also could be made and marketed as a healthy option so as not to interfere with Chipotle’s preexisting branding strategy.

Businesses don’t even necessarily have to add new menu items, though; a brand like McDonald’s could start offering avocado as an add-on for burgers in California or serving fries directly on sandwiches in Pittsburgh. These small changes won’t totally change a brand’s image, but they will become endearing to locals and play on their pride for their city or region. While cultural adaptation within a country may not necessarily lead to a stark contrast in a brand’s product, appealing to locals is a useful strategy for companies looking to strengthen their image on a smaller level and create more loyal customers.